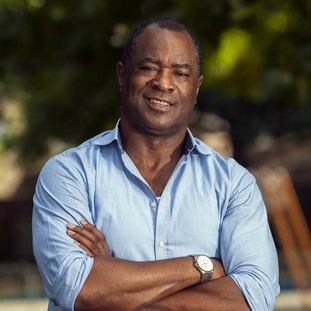 During a spell in Borstal Youth Prison, Paul Canoville was encouraged to go for trials at Chelsea. So on his release, Paul signed for

At the age of 21, John Neal offered him a professional contract and he became the first black player to play for Chelsea. Unfortunately, what should have become a dream come true soon turned into an appalling nightmare when he was subjected to vicious racial abuse from his own fans on his debut away at Crystal Palace.

Today, Paul has been recognised for his work in the community with ‘Kick It Out’ which is English football’s equalities and inclusions organisation for positive change and he will soon be launching the ‘Paul Canoville Foundation’.