Read Manchester United striker’s passionate plea to the government in full, asking for them to reconsider their decision to end free school dinner vouchers. A victory was achieved when the government finally U-turned...

To all MPs in Parliament,

On a week that would have opened Uefa Euro 2020, I wanted to reflect back to May 27th, 2016, when I stood in the middle of the Stadium of Light in Sunderland having just broken the record for the youngest player to score in his first Senior International match. I watched the crowds waving their flags and fist-pumping the three lions on their shirts and I was overwhelmed with pride not only for myself, but for all of those who had helped me reach this moment and achieve my dream of playing for the England national team.

Understand: without the kindness and generosity of the community I had around me, there wouldn’t be the Marcus Rashford you see today: a 22-year old Black man lucky enough to make a career playing a game I love.

My story to get here is all-too-familiar for families in England: my mum worked full-time, earning minimum wage to make sure we always had a good evening meal on the table. But it was not enough. The system was not built for families like mine to succeed, regardless of how hard my mum worked.

As a family, we relied on breakfast clubs, free school meals, and the kind actions of neighbours and coaches. Food banks and soup kitchens were not alien to us; I recall very clearly our visits to Northern Moor to collect our Christmas dinners every year. It’s only now that I really understand the enormous sacrifice my mum made in sending me away to live in digs aged 11, a decision no mother would ever make lightly.

This Summer should have been filled with pride once more, parents and children waving their flags, but in reality, Wembley Stadium could be filled more than twice with children who have had to skip meals during lockdown due to their families not being able to access food. (200,000 children according to Food Foundation estimates).

As their stomachs grumble, I wonder if those 200,000 children will ever be proud enough of their country to pull on the England national team shirt one day and sing the national anthem from the stands.

Ten years ago, I would have been one of those children, and you would never have heard my voice and seen my determination to become part of the solution.

As many of you know, as lockdown hit and schools were temporarily closed, I partnered with food distribution charity FareShare to help cover some of the free school meal deficit. Whilst the campaign is currently distributing 3 million meals a week to those most vulnerable across the UK, I recognize it’s just not enough.

This is not about politics; this is about humanity. Looking at ourselves in the mirror and feeling like we did everything we could to protect those who can’t, for whatever reason or circumstance, protect themselves. Political affiliations aside, can we not all agree that no child should be going to bed hungry?

Food poverty in England is a pandemic that could span generations if we don’t course correct now. Whilst 1.3 million children in England are registered for free school meals, one quarter of these children have not been given any support since the school closures were ordered.

We rely on parents, many of whom have seen their jobs evaporate due to Covid-19, to play substitute teacher during lockdown, hoping that their children are going to be focused enough to learn, with only a small percentage of their nutritional needs met during this period.

This is a system failure and without education, we’re encouraging this cycle of hardship to continue. To put this pandemic in to perspective, from 2018-2019, 9 out of 30 children in any given classroom were living in poverty in the UK. This figure is expected to rise by an additional 1 million by 2022. In England today, 45% of children in Black and minority ethnic groups are now in poverty. This is England in 2020…

I am asking you to listen to their parent’s stories as I have received thousands of insights from people struggling. I have listened when fathers have told me they are struggling with depression, unable to sleep, worried sick about how they are going to support their families having lost their jobs unexpectedly, headteachers who are personally covering the cost of food packages for their vulnerable families after the school debit card has been maxed out; mothers who can’t cover the cost of increased electricity and food bills during the lockdown, and parents who are sacrificing their own meals for their children. In 2020, it shouldn’t be a case of one or the other.

I’ve read tweets over the last couple of weeks where some have placed blame on parents for having children they ‘can’t afford’. That same finger could have been pointed at my mum, yet I grew up in a loving and caring environment.

The man you see stood in front of you today is a product of her love and care. I have friends who are from middle- class backgrounds who have never experienced a small percentage of the love I have gotten from my mum: a single parent who would sacrifice everything she had for our happiness. THESE are the kind of parents we are talking about. Parents who work every hour of the day for minimum wage, most of them working in hospitality, a sector which has been locked down for months.

During this pandemic, people are existing on a knife’s edge: one missed bill is having a spiral effect, the anxiety and stress of knowing that poverty is the main driver of children ending up in care, a system that is designed to fail low- income families. Do you know how much courage it takes for a grown man to say, ‘I can’t cope’ or ‘I can’t support my family’? Men, women, caregivers, are calling out for our help and we aren’t listening.

I also received a tweet from an MP who told me ‘this is why there is a benefit system’. Rest assured, I am fully aware of the Universal Credit scheme and I am fully aware that the majority of families applying are experiencing 5-week delays. Universal Credit is simply not a short-term solution. I also know from talking to people that there is a 2-child- per-family limit, meaning someone like my mum would only have been able to cover the cost of 2 of her 5 children. In April 2020, 2.1 million people claimed unemployment-related benefits. This is an increase of 850,000 just since March 2020. As we approach the end of the furlough scheme and a period of mass unemployment, the problem of child poverty is only going to get worse.

Parents like mine would rely on kids’ clubs over the Summer break, providing a safe space and at least one meal, whilst they work. Today, parents do not have this as an option. If faced with unemployment, parents like mine would have been down at the job centre first thing Monday morning to find any work that enables them to support their families. Today, there are no jobs.

As a Black man from a low-income family in Wythenshawe, Manchester, I could have been just another statistic. Instead, due to the selfless actions of my mum, my family, my neighbours, and my coaches, the only stats I’m associated with are goals, appearances and caps. I would be doing myself, my family and my community an injustice if I didn’t stand here today with my voice and my platform and ask you for help.

The Government has taken a ‘whatever it takes’ approach to the economy – I’m asking you today to extend that same thinking to protecting all vulnerable children across England. I encourage you to hear their pleas and find your humanity. Please reconsider your decision to cancel the food voucher scheme over the Summer holiday period and guarantee the extension.

This is England in 2020, and this is an issue that needs urgent assistance. Please, while the eyes of the nation are on you, make the U-turn and make protecting the lives of some of our most vulnerable a top priority. 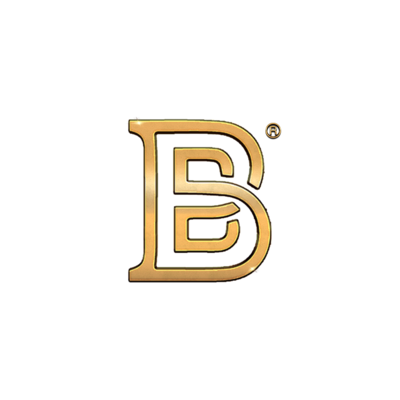 Join our contacts list for events, and business opportunities
×
SEND 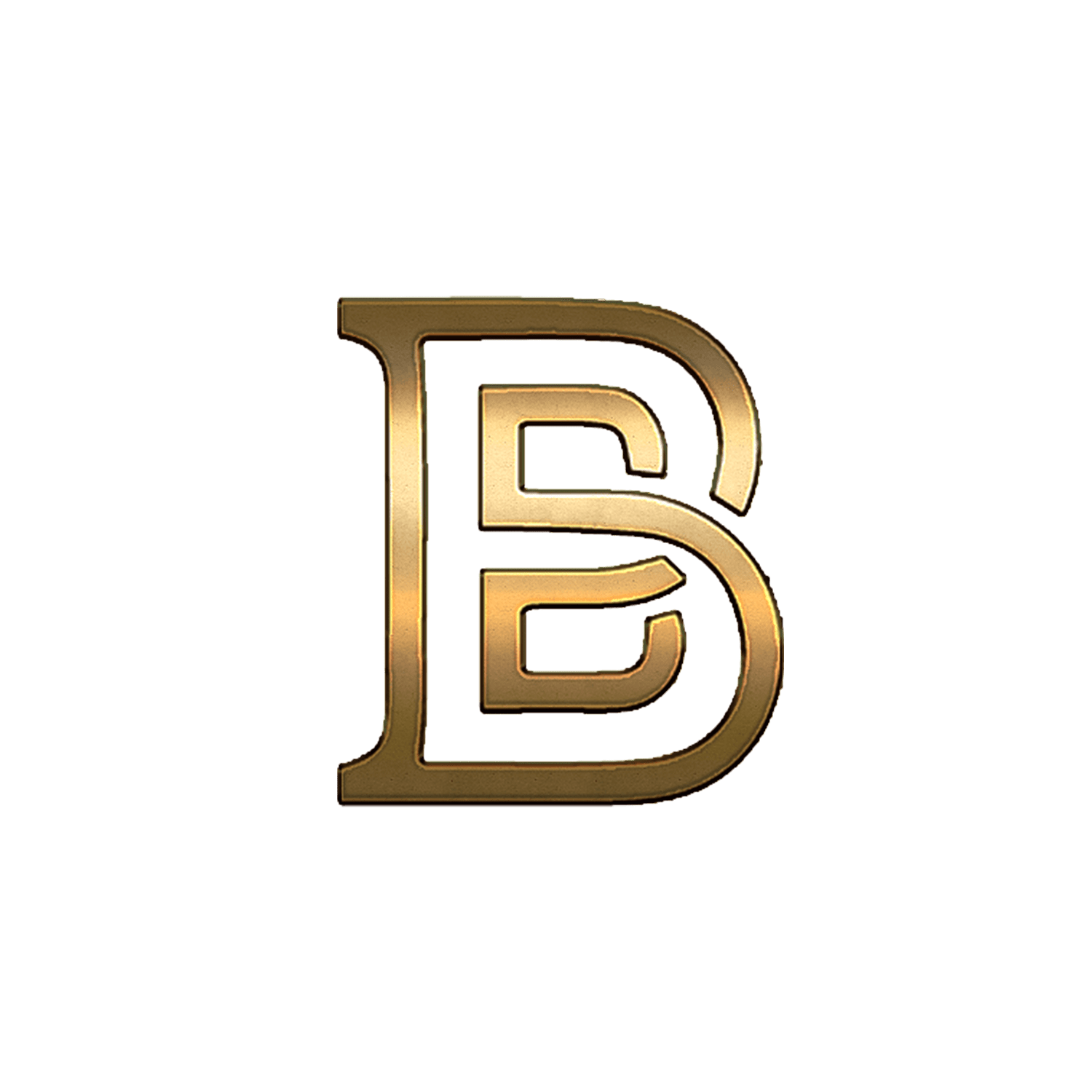 We use cookies to ensure that we give you the best experience on our website. If you continue to use this site we will assume that you are happy with it.OkCookies Policy