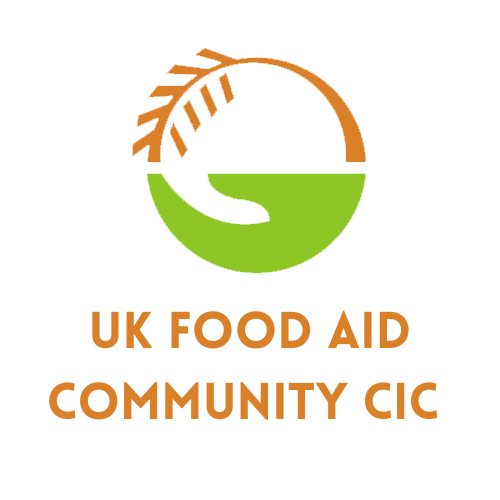 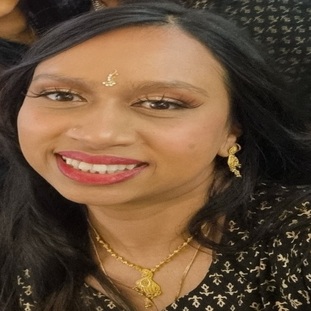 Miss Niparun Nessa (aka Nipa pronounced nee-fa) pronouns she/her
Niparun is a Mathematics teacher and aerial and creative arts facilitator working in Greater Manchester. She is part of the National Education Unions (NEU) Black Organising forum representatives. The NEU is the largest education union in Europe and uses the term Black in a political context to encompass “all members who self-identify as Black, Asian and any other minority ethnic groups who do not identify themselves as white”.
Nipa has held a number of roles for the NEU both locally, regionally and nationally. Nipa supports a North West black educators network and works alongside others to provide support to black educators and communities both regionally and wider. This is an important network providing a safe space for people to connect, share resources and raise concerns. Sadly there are not enough black educators working in education and the negative experiences people face has led to poor recruitment and retention.
Nipa is an active campaigner on a range of equalities, inclusion and international solidarity campaigns. She is passionate about teaching Mathematics and also has a keen interest in PSHE education and global citizenship. Nipa has been a part of delegations sent to research and share information in Cuba, Palestine and Bosnia and has also volunteered to support refugees in Calais. Nipa has led workshops, training and shared her experiences at regional and national education and community events. Her work has gained her the Steve Sinnot International Solidarity Award and the Claire Gray Award for Internationalist Work that has had Global Impact.

As well as teaching at a secondary school Nipa has led projects supporting young people to embrace their identity, culture, heritage and history through creative arts, writing and poetry. Nipa hopes to develop these projects further in future to support students to grow up proud of who they are and prepared for potential challenges they may face. She is also an aerial artist and has runs her own aerial and circus arts classes encouraging everyone involved to improve both their physical and mental health and wellbeing by trying something new.

You can find Nipa at the following: