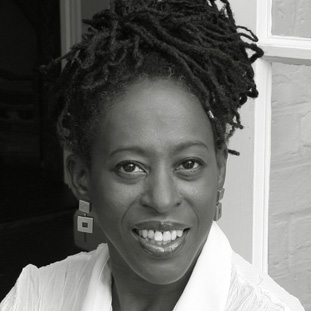 ‘Jumping Bean Bag’, and has since worked on TV, Theatre and Radio. Judith is best known for her role as the health visitor Carmel Roberts in the BBC soap opera EastEnders, a role she played from 1986 to 1989 and has also had great jobs playing lead parts in ‘Angels’, ‘No Problem’, ‘Real McCoy’, ‘The Queens Nose’ and many theatre productions. Recently Judith has done her own own live chat shows at 3 different venues which has been very successful and as a radio presenter, Judith gives a platform to talk about real issues affecting the community such as the knife crime problem amongst the youths.