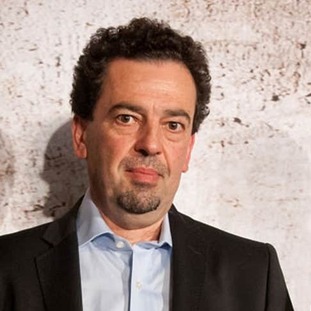 Editor for The Independent & Evening Standard

David Cohen is the Investigations Editor and Campaigns Editor at The Evening Standard and the Independent. He has led some of The Evening Standard’s most memorable  campaigns, and won the Paul Foot award in 2013 for ‘Frontline London’ which helped former gang members start social enterprises.  As an Editor, David  experiences first-hand the challenges and rewards of working with the city’s most disenfranchised people.

The London Evening Standard conducted a hard-hitting investigation into life on one of London’s most notorious housing estates, Angell Town estate in Brixton.  Like nothing else, estates epitomise the London that has been left behind, a London of deprivation, alienation and, in some cases, brutal gang violence and radicalisation.

Angell Town is an estate in Brixton soaked in poverty with a history of violence going back generations. Alongside Campaigns Editor David Cohen, photographer Matt Writtle spent a week on the estate meeting everyone from gang members to single mothers trying to stop their children entering into the cycle of violence, as well as what the locals call ‘the undies’ (plain-clothes undercover detectives) to see the estate from their perspective.

Sarah Sands, editor of the Evening Standard, said: “As London’s paper, we want to open a debate on the state of our city’s estates and how we might improve life for Londoners living there and we start by showing what might be achieved on a single flagship estate. As far as I am aware, no British newspaper has ever tried anything like this. I say this not out of hubris, but rather out of a sense of how daunting this project is, fraught with obstacles from gangs to bureaucracy.”